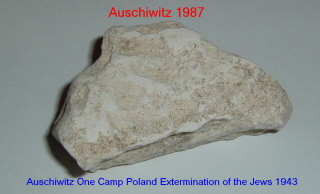 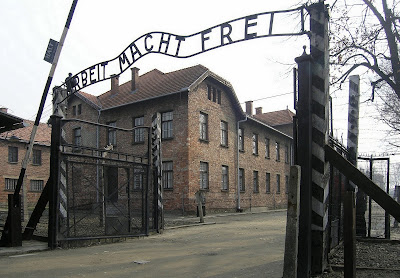 Auschwitz I was first constructed to hold Polish political prisoners, who began to arrive in May 1940. The first extermination of prisoners took place in September 1941. Auschwitz II–Birkenau went on to become a major site of the Nazis' Final Solution to the Jewish Question during the Holocaust. From early 1942 until late 1944, transport trains delivered Jews to the camp's gas chambers from all over German-occupied Europe, where they were killed en masse with the pesticide Zyklon B. An estimated 1.3 million people were sent to the camp, of whom at least 1.1 million died. Around 90 percent of those were Jews; approximately one in six Jews killed in the Holocaust died at the camp.Others deported to Auschwitz included 150,000 Poles, 23,000 Romani and Sinti, 15,000 Soviet prisoners of war, 400 Jehovah's Witnesses, and tens of thousands of others of diverse nationalities, including an unknown number of homosexuals.Many of those not killed in the gas chambers died of starvation, forced labour, infectious diseases, individual executions, and medical experiments.
In the course of the war, the camp was staffed by 7,000 members of the German Schutzstaffel (SS), approximately 12 percent of whom were later convicted of war crimes. Some, including camp commandant Rudolf Höss, were executed. The Allied Powers did not act on early reports of atrocities at the camp, and their failure to bomb the camp or its railways remains controversial. One hundred forty-four prisoners are known to have escaped from Auschwitz successfully, and on 7 October 1944 two Sonderkommando units—prisoners assigned to staff the gas chambers—launched a brief, unsuccessful uprising.
As Soviet troops approached Auschwitz in January 1945, most of its population was sent west on a death march. The prisoners remaining at the camp were liberated on 27 January 1945, a day now commemorated as International Holocaust Remembrance Day. In the following decades, survivors such as Primo Levi, Viktor Frankl, and Elie Wiesel wrote memoirs of their experiences in Auschwitz, and the camp became a dominant symbol of the Holocaust. In 1947 Poland founded the Auschwitz-Birkenau State Museum on the site of Auschwitz I and II, and in 1979 it was named a World Heritage Site by UNESCO.
To read more about this from Wikipedia, CLICK HERE
Written by Stephen on Wednesday, February 28, 2018

A Search for Peace through the Recognition of Evil

We make every effort to use only copyright free images or our own photographs. Should anyone discover an image which may be subject to copyright, please contact admin@paxstones.co.uk and it will be removed without question.

Auschwitz -Berkenau Concentration Camp, Poland 1987 This is the first stone collected. The  Auschwitz concentration camp  was a ne...

Have a look at some of these

Not in our name 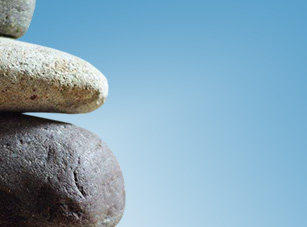 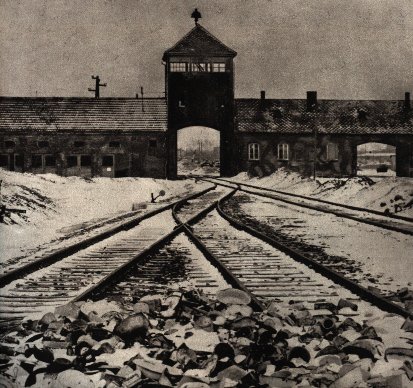 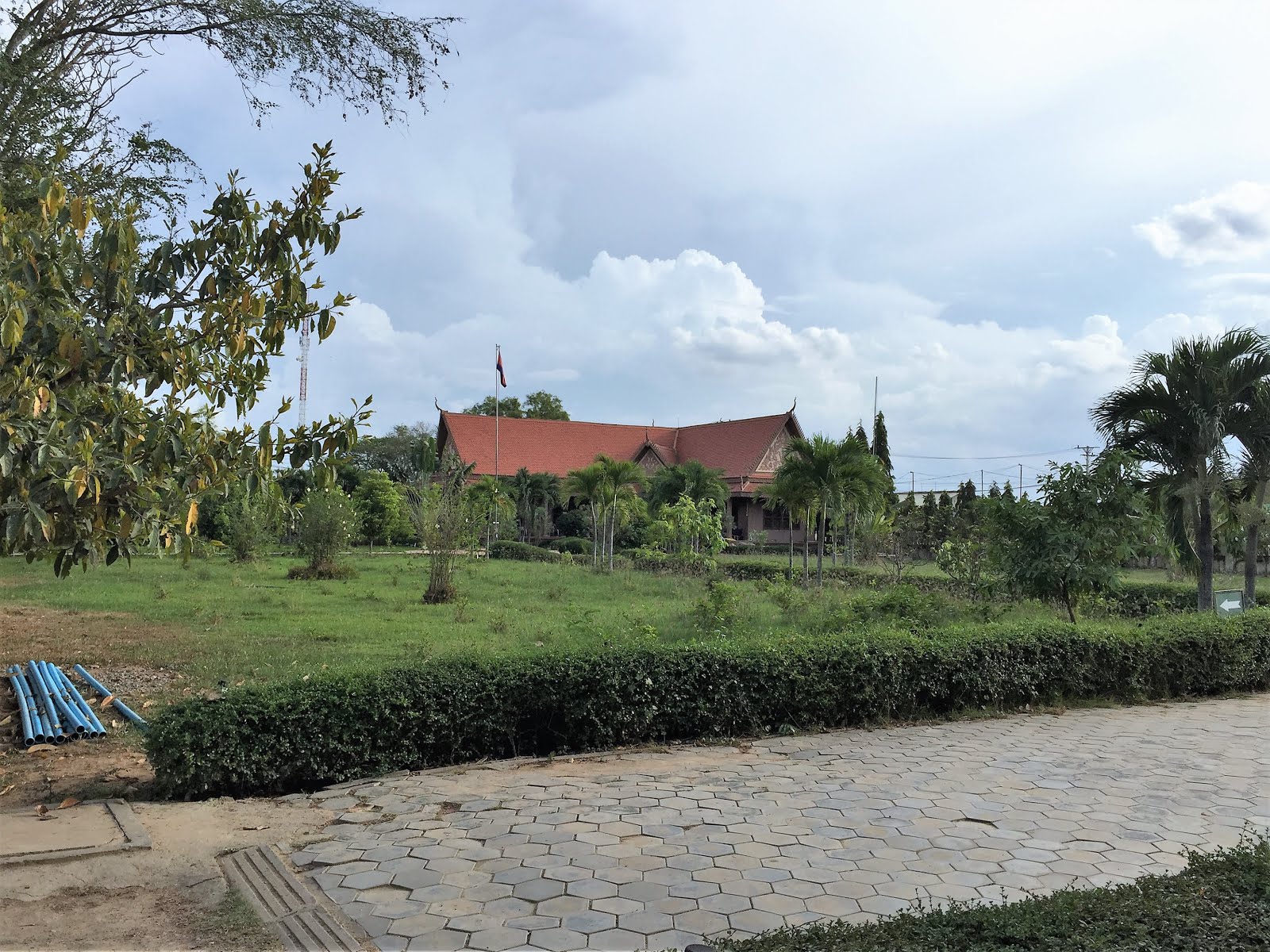 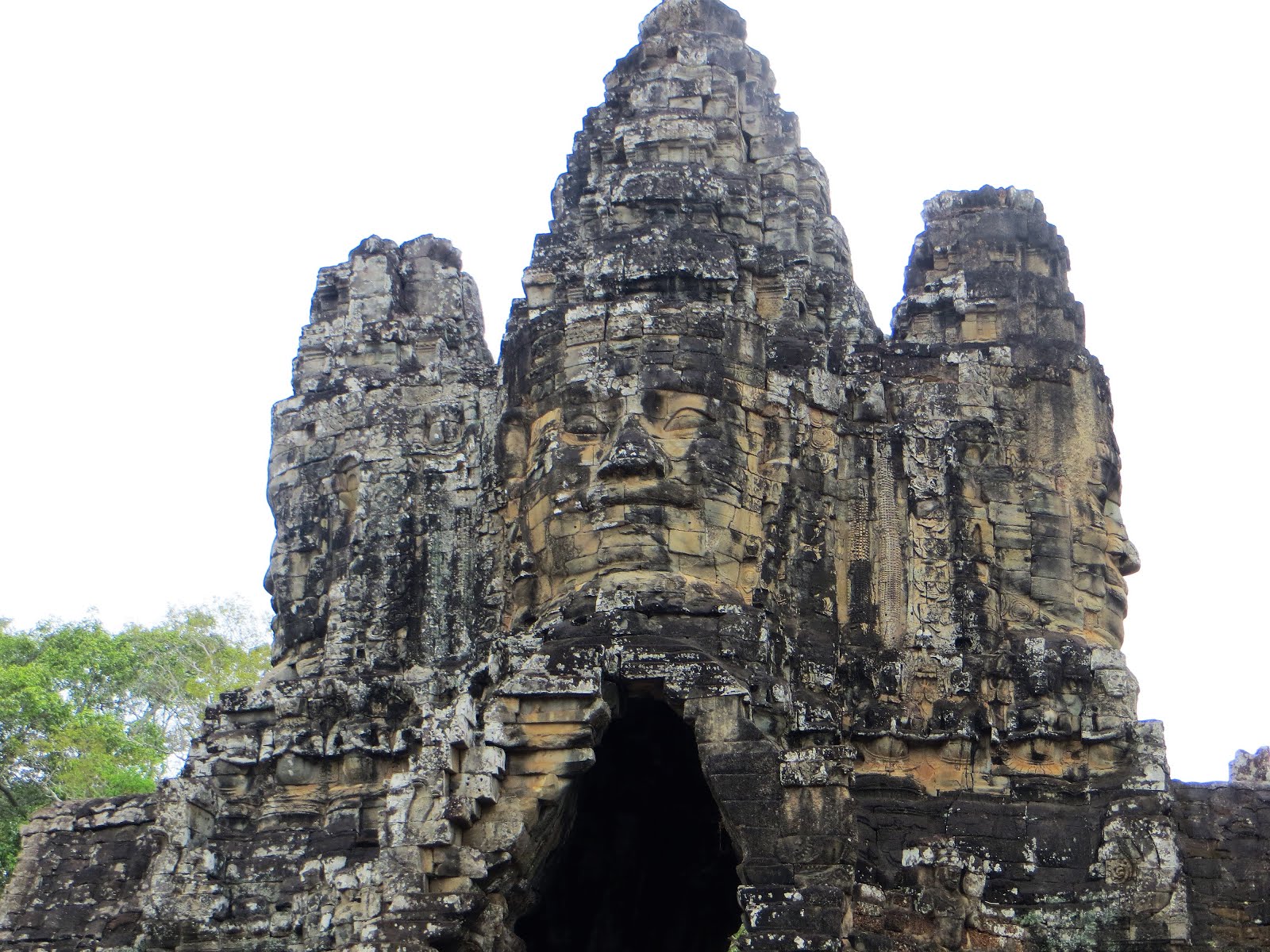 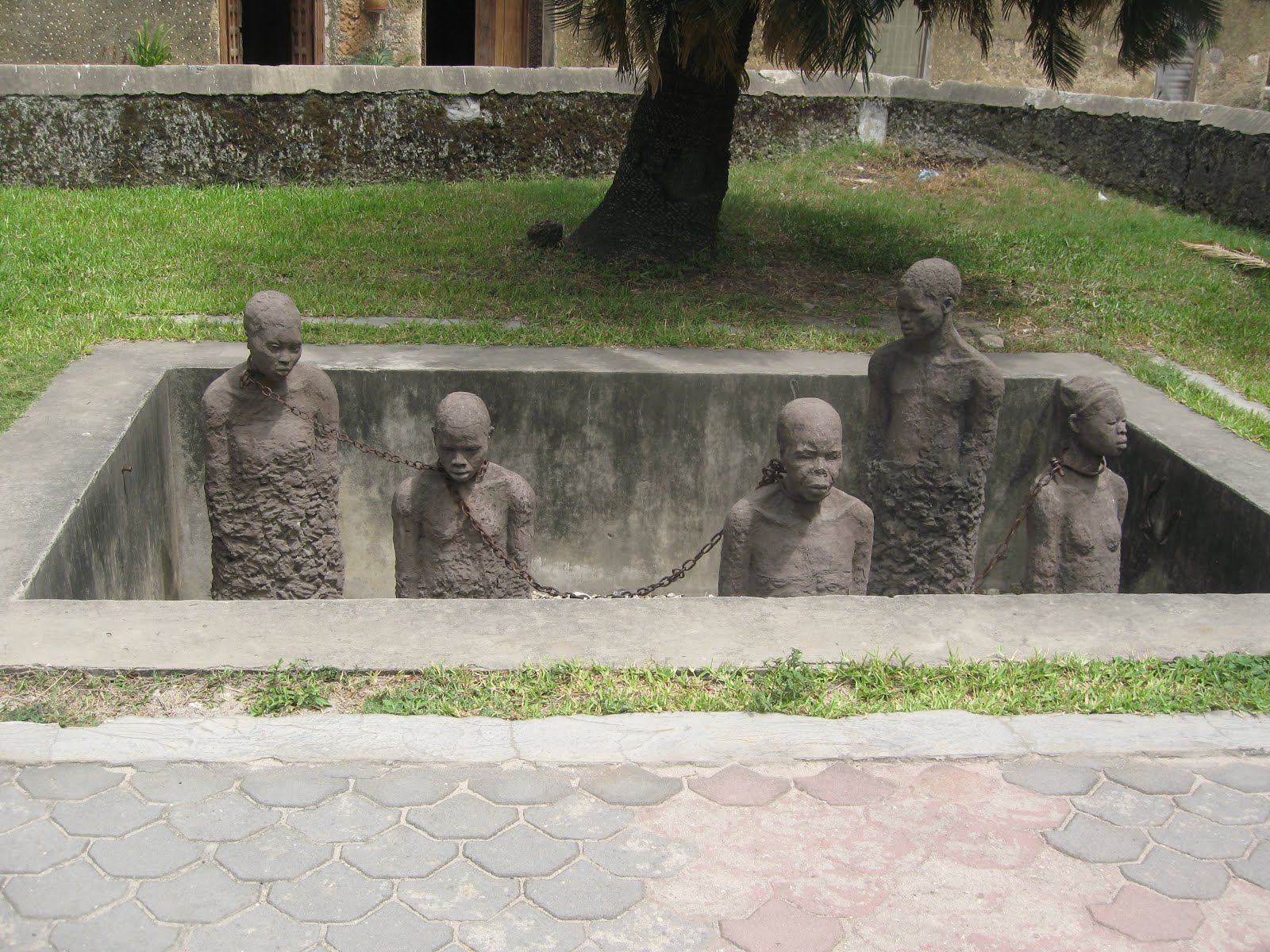 Pax Stones is a unique project to highlight the need for local, national and world peace. This small collection of stones, collected personally from around the world, reminds us that the evils which have existed and still exist in the world need to be eradicated. There is no expectation that this project will achieve that goal but will be a small step for like minded people to dwell on solutions to achieve it at whatever level.

Links to other sites of interest